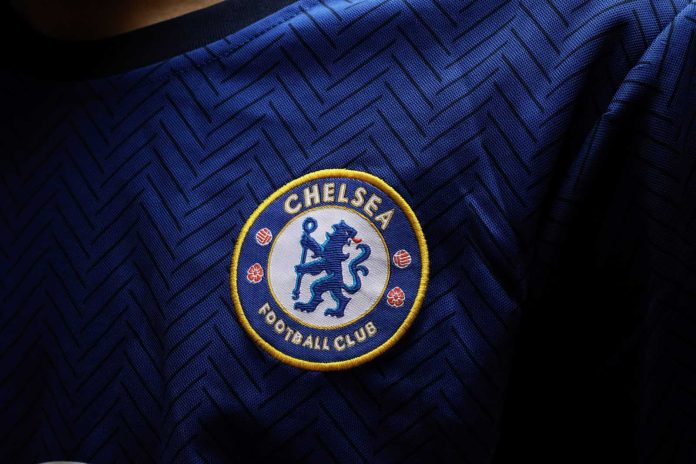 Wales international Ethan Ampadu moved from Exeter City to Chelsea four years ago aged just 16 years old, and since then has been loaned out to several clubs, where is his career heading next?

Ampadu was highly regarded by the club when he first joined them back in the summer of 2019, but he was sent on loan to RB Leipzig for a season. With just 78 minutes played across 2019/20, he still got very little playing time there. Due to his time in Germany, he was able to play in the UEFA Champions League, the most prestigious club competition in the world.

Furthermore, he played twice in the group stages as well as the first leg of the Round of 16 matches against Tottenham Hotspur under the leadership of Julian Nagelsmann. When he played as part of a 1-0 win in London, he achieved an incredible 95% passing accuracy and was not dispossessed once throughout the entire 90 minutes of play.

Sheffield United’s season at the club

It was to Ampadu’s dismay that he found himself on loan again the very next season, this time at a Premier League club, Sheffield United. Though it was a difficult season for the Blades, it proved to be the most productive season of Ampadu’s career so far. Despite only having 29 plays in the league, this marks a huge increase from his previous seasons, and he is likely to have benefited greatly from the top-ranked experience he gained during the prior year.

Sheffield United’s 1-0 win against Newcastle United in January may be one of his best performances. He was named Man of the Match after the match.

Ampadu has now returned to Chelsea after his loan period has ended. What does the future hold for him?

What are the next steps?

There are several options available to Ethan Ampadu going forward. It is possible that he could return to another club on another loan to gain experience, potentially another Premier League club.

Ethan Ampadu has earned credentials that are internationally commendable, such as being tipped as a potential replacement for N’Golo Kante, but this may be a too low bar for someone with his credentials.

In addition to the possibility of a permanent change for Ethan Ampadu, becoming part of a more long-term project is also possible, but it may be difficult to negotiate a salary and level appropriate for a player of his experience. There is also a very strong possibility that Ethan Ampadu remains at Chelsea and fights for his place in the team. For tickets to future Chelsea games, click here. Then you can decide for yourself what the next move should be for Ethan Ampadu.

His skill and age mean that he has plenty of time to try a few different paths and determine which will best serve his career in the long run regardless of what he chooses to do.