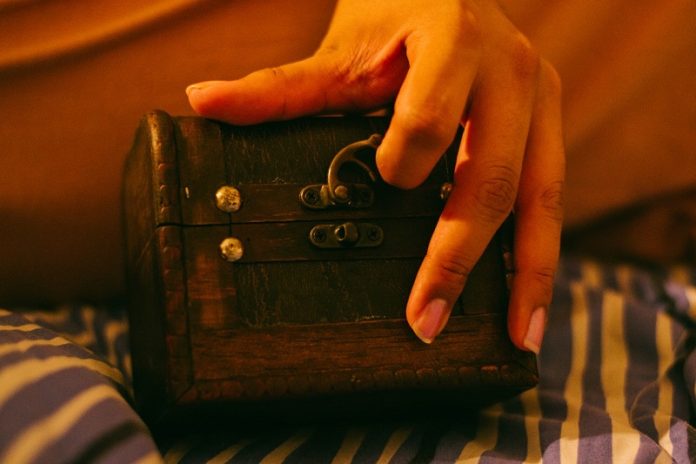 Inflation protection is provided by the ‘triple lock’ on the UK state pension, to prevent it from losing its value. In the wake of the Coronavirus outbreak, there have been calls for scrapping or modifying the triple lock pension, amid concerns that it could become too costly to maintain.

This article explains how the triple lock pension works, what it means for you and your retirement income, and what the implications might be if it were scrapped or amended.

Triple-locking of the state pension

The three-way guarantee stipulated that the state pension would increase annually by the greater of the following three factors:

As a result, if wage growth and price growth remain low, the state pension increases actually beat inflation, as has happened quite often since the triple lock pension was introduced.

How does the triple lock affect me?

For retirees receiving the state pension, the triple lock pension will ensure that their spending power will not diminish during their retirement (as long as all three guarantees remain in place). This also means that if inflation is below 2.5 percent, your pension increases will beat inflation, which will increase your spending power.

What are the benefits of triple locks for pensioners?

There’s no question that pensioners need to see their state pensions increase over time. It is not uncommon for people to retire for 25 years or more, and the price of homes can rise dramatically over such a long period of time. 25 years ago, for instance, a liter of petrol cost only 50 pence. In light of the relatively low size of the state pension in the UK (only £9,110.40 a year in 2021/22), this is of particular importance.

What will happen to the triple lock?

The triple lock pension of the state pension has proved to be a burden for successive governments, as it has been costly to taxpayers. The government has contemplated modifying the triple lock several times, for example replacing it with a double lock based only on earnings or CPI increases (whichever is higher). Voters, however, have rejected such a proposal.

In 2020, however, the present government will have a sizable majority and the next election will likely be years away. Therefore, it is possible that the state triple lock pension will once again come under scrutiny (since the government may not have a better chance of removing it). Furthermore, the COVID-19 pandemic adds an additional layer of complexity. Besides being expensive in and of itself, the recession has resulted in artificially lower wages in the UK. If the government can’t justify state pensions growing faster than wages, then it will be hard to justify state pensions.

How would my state pension be affected without the triple lock?

Taking away the triple lock pension would not have a significant impact on current pensioners, especially if it were replaced with a double lock. The state pension level would still rise with inflation – it would just not exceed it.

Pessimistic scenario: the state pension would have only a single lock, no more than a single lock linked to CPI or earnings. It is possible that pensioners’ purchasing power will deteriorate over the medium and long run if this occurs.

There is a real risk of losing all lock protection and reverting to an era when increases in state pensions were arbitrary and made by the Chancellor in the annual Budget. Although unlikely, it can’t be ruled out altogether in the long run.

The generation most likely to be affected by the removal of the triple lock pension is the one that has not yet retired. Pensioners today have little to fear because inflation is unlikely to erode their spending power very much over the course of their retirement. Those who are a decade or two from retirement, however, might feel more of an impact when that time comes.

Is there anything I can do to protect my retirement income?