What is the Money Purchase Annual Allowance (MPAA)? 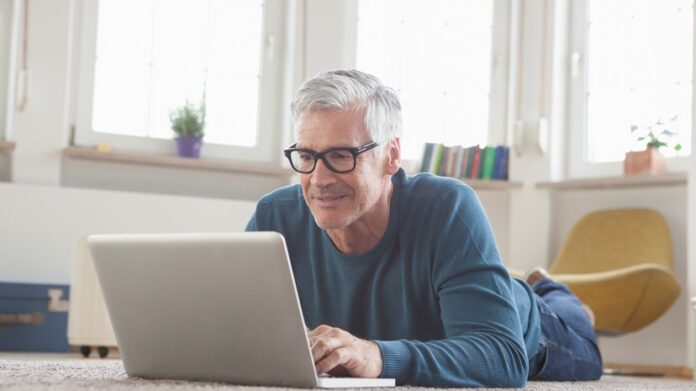 A special limit on how much you can contribute to your pension and still receive tax relief is the Money Purchase Annual Allowance (MPAA). The transition period begins as soon as you start accessing your pension pot. Find out more about what it is, how it works, and why you should be aware of it before you touch your pension.

How does the Money Purchase Annual Allowance work?

Originally set at £10,000, the MPAA has been reduced to £4,000 now. This was created as a way to stop people from withdrawing their pension savings and then paying them straight back in again, in order to avoid paying tax on current earnings.

Do you know how the Money Purchase Annual Allowance works?

There are different ways in which the MPAA applies, depending on the tax year. For the first tax year after your pension is triggered, MPAA only applies to contributions you make after the pension has been triggered. All contributions are covered following that in every subsequent tax year by the MPAA.

This is an example of how it works in your first year of filing taxes:

As of November, all of Jill’s contributions have been calculated against her standard annual allowance of £40,000. The contributions are only £7,000, which means she exceeds this allowance.

The following year, if Jill continues to pay £12,000 a year, the MPAA will be exceeded by £8,000, resulting in even higher tax charges. It would be best for her to seek advice as to whether a pension is still the best place to pay her excess income.

How does the Money Purchase Annual Allowance work?

You should familiarize yourself with the MPAA’s basic rules. These are a few at a glance:

How are MPAAs triggered by ‘Accessing Flexibility Events’?

After you have accessed your pension benefits, the MPAA kicks in. These are some of the scenarios that trigger the MPAA:

What can you do to avoid triggering MPAA?

It is possible to enter into agreements without triggering MPAA.

How much is the fine if I do not comply with the annual allowance for money purchase?

Your scheme administrator will contact you if your actions trigger the MPAA. Nevertheless, it is your responsibility to provide relevant information about the situation to any other pension provider that you are saving with within 91 days. In the event you fail to follow these rules, you could incur a fine of £300, followed by daily fines of £60 if the issue remains unresolved.

Speak to your IFA about the potential pitfalls of non-compliance with the MPAA. You will be able to avoid unwelcome fines by working with them.

What can an IFA or accountant do for you?

Due to the MPAA’s complex environment, it’s easy to find yourself facing an unexpected tax liability or even a fine. It’s crucial to be aware of the rules, regulations, and changing plans that affect your retirement status, flexibility, and future health as your retirement patterns and plans change.

Your IFA or accountant can help you navigate MPAA successfully and use your pension pot in a way that suits your lifestyle and status.