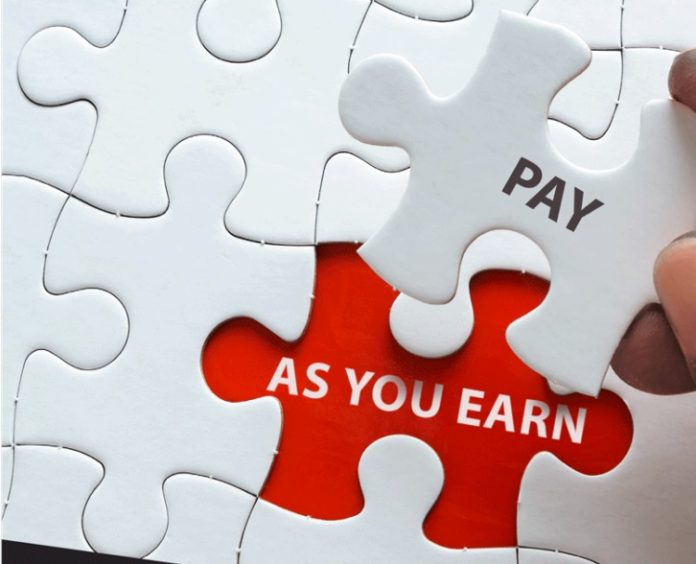 A PAYE system is a system that enables employers to deduct National Insurance and income tax from employees’ wages (including adoption pay, sick pay, maternity and paternity pay, and pension payments). HMRC (HM Revenue and Customs) receives payroll deductions from employers and pays them through PAYE.

Employers are required by law to include the full details of an employee’s salary and deductions on their payslips. An employee receives his or her P60 form at the end of the tax year, which explains how much they have been paid and how much tax has been paid to HMRC through PAYE. According to the Internal Revenue Service, tax years run from April 6th through April 5th.

Taxes can also be collected on other sources of income if an individual pays them under the PAYE system, which taxes pensions and wages. A worker can collect through PAYE the tax they are required to pay on their state pension if they pay tax through PAYE on their pension. In addition to paying tax on interest and rental income, self-employed National Insurance contributions, and other tax dues, payroll can also be used to pay tax on interest and rental income.

There is an annual limit on the amount of income a UK taxpayer can earn without paying tax. It is referred to as their “personal allowance”. The number of tax-free money workers can withdraw from their employer is reduced by the amount of income they earn over a certain amount. HMRC will only charge worker taxes on the amount above their personal allowance. As an example, if you earn £20,000 a year and are entitled to a £12,500 personal allowance, then HMRC will only collect tax on the earnings above the £12,500 personal allowance. Therefore, you will be taxed only on the remaining £7,500 of your salary. PAYE is a payroll deduction system that deducts payroll taxes and National Insurance on a monthly basis for each employee.

If you earn over £12,500, you will have to pay income tax. Once this amount is reached, tax deductions are made as follows:

HMRC provides employers with tax codes that direct them what to deduct from workers’ wages under the PAYE system. When there is not enough information on a worker and HMRC cannot issue an official tax code, employers can use an emergency tax code until more information is available. Tax codes for PAYE are typically composed of a number and a letter. As a worker receives allowances, the number on the form indicates how much income he or she has, while the letter indicates what type of allowances he or she receives. You can find tax codes on employees’ earnings slips and pension statements.

Many times, this can take several years to happen, especially if the worker has changed jobs multiple times and HMRC has had to keep up with them. By moving to the correct tax code, a worker may have paid too little tax and owe the government more money. The government will deduct this from their current employer and PAYE.

As soon as the correct PAYE tax code information is provided by HMRC to the employer, the employee stops paying emergency tax. This allows the employer to make the appropriate tax deductions.

How Does Self Assessment Differ From PAYE?

If a person earns income but does not have National Insurance or tax deducted through PAYE, he or she will need to prepare and submit a self-assessment tax return to HMRC in order to pay their taxes. There are a number of sources of income that are not taxed under PAYE, such as rental income or self-employment income. It is a legal requirement to report any taxable income received in addition to income earned and taxed by PAYE to HMRC.

PAYE and Starting a New Job

When a worker begins a new position with an employer, they will be given a P45 form by their previous employer, or they will need to fill out a P46 form if they do not have a P45. By doing so, HMRC will be able to calculate the correct tax code so the worker’s new employer will deduct the appropriate amount of tax from the worker’s wages when they start their new job. If you receive additional financial bonuses from your employer, you may also be able to deduct National Insurance and taxes if they are paid through payroll.

Various forms of PAYE are used, including:

10 Things You Should Know about Setting up a Limited Company

What Does LTD Mean? Your Complete Guide to Limited Companies

How to Start an off-Licence Business