What is an endowment policy and should I get one? 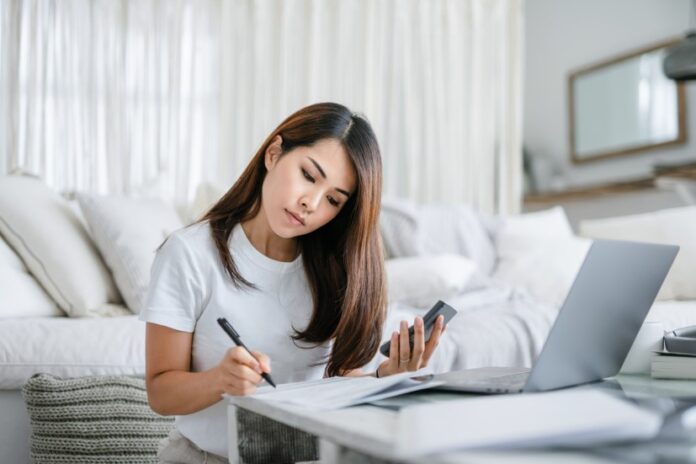 The endowment policy is a type of life insurance that doubles as an investment vehicle, allowing you to receive a lump sum during your lifetime (when it matures). The UK’s endowment policy has had a bad reputation in the past after mis-selling endowment mortgages and poor fund performance. There are now some specialist providers offering new endowment policies, however, the product has undergone a bit of a resurgence. This post will provide you with what you need to know if you have an existing product and are unsure what to do with it, or if you plan to take one out as a future investment.

The endowment policy is a type of investment you take out through a life insurance company. During a certain period of time, you pay money into an account each month, and the money is invested. A lump sum will be paid at the end of the policy’s term — usually after ten to twenty-five years.

The majority of these products now include a life insurance component, so your beneficiary will receive a lump sum if you pass away before the end of the term.

What is the purpose of endowment policies?

If your policy ends (or you die), you’ll get a lump sum, the amount of which will be determined by the performance of your investments. Your beneficiaries are also covered if you die prematurely due to the life insurance component.

Which are the advantages of endowment policies?

Investing in an endowment policy gives you the opportunity to increase your savings above inflation. Due to the fact that the policies pay out a lump sum, they are also suitable for those who want to save for a specific purpose. Due to this, interest-only mortgages were once popular with those who had taken out these loans. After a mis-selling scandal, and with fewer of these mortgages available nowadays, the popularity of endowment policies has fallen. You can still use them as a supplement to pensions, however, if they are set up to provide a lump sum at the point of retirement.

Describe the disadvantages of endowment policies.

One of the main concerns with endowment policies is that their lump sums aren’t guaranteed. Your policy might stipulate an amount you will receive, but a poor investment performance may mean the lump sum isn’t what you expected. Saving for a specific goal, such as paying off your mortgage, may result in a shortfall. The UK had a notorious example of this, where payouts fell by 78% over 25 years. As a result, mortgagees were forced to sell their homes, dip into their pensions, or rethink their retirement plans completely.

You’ll also be locked into the endowment for a long time as well. Despite the fact that technically you can cancel the policy before the end of the term, the payout is unlikely to be desirable. In the alternative, you could stop making payments, but the lump sum will decrease.

Selling your policy is an option if you wish to cash out early (which a lot of people do, given the drop in payout values). There is a good chance you’ll get more money from a third party than your provider. A person who purchases this policy would own the policy and receive the payout at the end, but they would also have the option to invest their money elsewhere.

It is recommended that you consult an independent financial adviser before moving your money from an endowment policy. Using an IFA when you’re dealing with insurance has plenty of benefits.

Which are the different types of endowment policies?

Usually, these pay a lump sum, which may be guaranteed. These products tend to be cheaper than other products on the market since there is no potential to earn more than the set amount.

You will receive an agreed lump sum, plus some extra if the fund performs well. The maturity amount isn’t guaranteed, so they generate higher returns, but they are riskier.

Your monthly installments are used to purchase units in investment funds, and the lump sum you receive is based on the performance of the funds. Generally, you can choose the funds and switch between them throughout the term.

There is a stronger relationship between this policy and life insurance. Instead of a term policy, you would hold it for the rest of your life. In the event of your death, your beneficiaries would receive a lump sum.

What are the ways to receive bonuses on endowment policies?

Your bonuses are paid according to the type of insurance policy you have. There are three types of bonuses:

What is the cost of endowment policies?

There will be different maturity amounts offered by different providers based on their performance. When you take out a life insurance policy, the portion of your payments used to cover the policy will vary based on your age, sex, and the term of the policy.

When my endowment policy matures, what should I do with it?

In general, the idea of an endowment policy is that you take a lump sum and use it to pay off large debts, such as your mortgage, your child’s university tuition, or even to enjoy some retirement luxuries. The cash could also be invested in a new product.

As an alternative, you could extend your policy to save for something else on the horizon, but moving your money elsewhere may be more cost-effective.

See if an endowment policy is suited to your long-term goals by speaking to a financial adviser.