Pension triple lock: what is it and why is it changing? 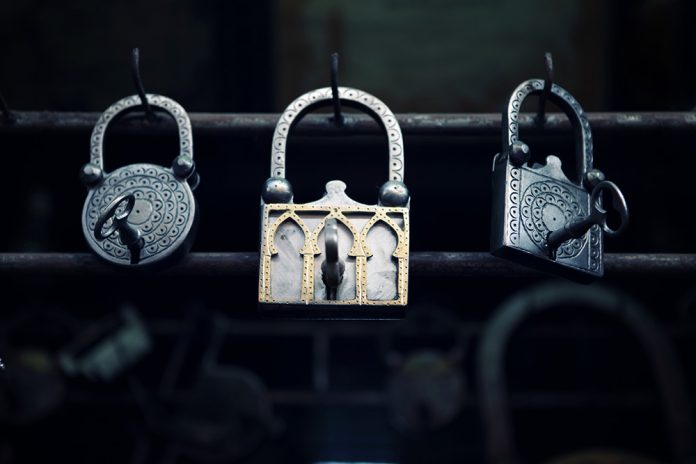 As announced previously, the government plans to suspend the ‘triple lock’ for annual increases to the state pension for one year. It has been a key part of previous budget commitments since its introduction in 2010, ensuring that the UK state pension remains at a high level each year. Considering the economic and social disruption caused by the pandemic, the move to suspend it makes sense, but what exactly does it mean?

There’s no denying that the last few years have not turned out the way many of us hoped, least of all those responsible for the country’s finances. Government measures such as the furlough scheme and business support measures have not only sent government borrowing to record highs but also compromised its ability to honor some of its past commitments.

The pension triple lock is one prominent example, with the government announcing that it will be suspended through 2022-23. As a result of the move, pensioners will experience a reduction in income. What has prompted this significant change in government policy, and what will it mean for those who are approaching retirement?

How does the triple lock for pensions work?

The triple lock has been an essential element of every government budget since 2010 when it was announced by the Coalition Government made up of Conservatives and Liberal Democrats. In response to the fact that the state pension had declined in value in real terms, it sought to guarantee that this important state benefit would continue to grow every year.

For people retiring after 2016, this annual increase is applied to both the basic state pension and the new state pension. To ensure that the retirement benefits of its citizens are kept up with the rising costs of living, the government uses it.

Critics of the introduction of the policy have noted that it would be too expensive to maintain over time, especially if unforeseen events forced the government to dramatically raise its borrowing levels. That’s exactly what has happened in the aftermath of the Covid-19 pandemic.

Is it because it has been suspended?

There isn’t much bigger than an unexpected global pandemic among unexpected events. As a consequence, the UK economy was greatly disrupted and extensive support mechanisms had to be put in place by the government. However, all of these costs came at a cost. The Office for National Statistics reports that the UK government borrowed £297.7 billion to finance Covid-19 response measures in the year to March 2021. About 14 percent of the country’s GDP comes from this sector.

The furlough scheme was one of the key elements of the government’s response. Governments have paid the majority of reduced wages to millions of workers in order to preserve their jobs. As restriction lifts and economic activity returns, companies are bringing furloughed staff back to work and paying them their full salaries.

This means that average earnings in the UK increased by 7.3% this year. This would translate to a 7% increase in the state pension under the triple lock – a development the government says is simply not feasible in the current climate.

In other words, what does this mean?

The jump in average wages and the impact it will have on the triple lock is a by-product of the furlough scheme, and it puts the government in a difficult position. A temporary suspension of the triple lock is proposed, in exchange for what is essentially a ‘double lock’.

From 2022-to 23, either the UK state pension will increase by 2.5% or the inflation rate. In addition, the government is planning to reinstate the triple lock in 2023-24.

There are many people who currently receive the state pension who are confused about what it means for their retirement income. Let’s examine what we know.

Does this mean the end of the triple lock?

The current government has made it very clear that it doesn’t think the triple lock should continue indefinitely. At present, its commitment to the policy lasts only until the end of the current parliamentary term in 2024. During the next election, opposition parties are likely to support the policy, making it an important election topic.

Providing funding for the state pension is a complex, emotionally charged issue that cannot be avoided. The Department for Work and Pensions estimates that the total cost of the state pension in 2021-22 will be $104.86 billion, an increase from £69.83 billion in 2010 (the year the triple lock was introduced). Approximately 60% of the total welfare spending in the United Kingdom goes to pensioners. In light of an aging population and a declining birth rate, this problem is not going away anytime soon. The challenge of ensuring people can live comfortably in retirement will continue to be a priority for generations to come.

Now is the time to act

It remains to be seen whether the triple lock will remain in place after 2024. The one thing that cannot be denied, however, is that retirement planning has become more essential than ever before. Having a financial advisor who can help you make sure you have a comfortable retirement income is the best way to protect yourself from any uncertainty regarding the UK state pension.

The key to financial success is getting the right advice for your situation. You can find the right financial adviser now.