6 Main Differences Between Android and iOS Apps for Businesses 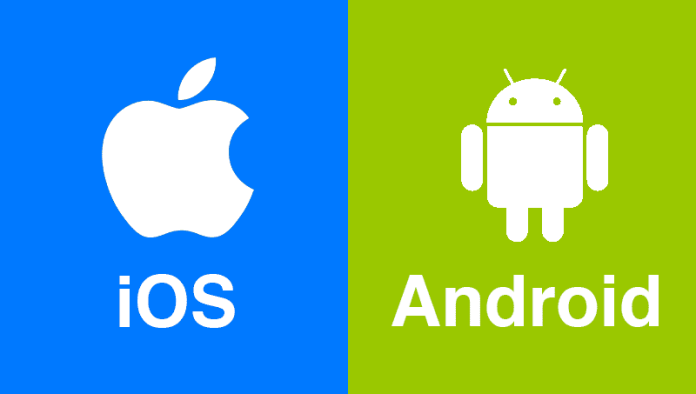 It is no secret that one of the most common debates of the 21st century has to do with the heated rivalry between Android and iOS apps.

Considering the entire population can be categorized into two groups, team iOS, and team Android, this is a cause for grave concern.

There is something interesting about the fact that people on both sides are fiercely loyal to their operating system of choice, and switching teams is considered a rare occurrence.

As far as apps are concerned, both Android and iOS have a range of similar ones under different names to set themselves apart. Nevertheless, there are a few differences that app developers and business owners should be aware of when choosing the right platform. In this article, you will learn how to decide between iOS and Android for your mobile app if you have a great app idea or are planning to build an app for your business.

These are six of the most significant differences between Android and iOS applications. 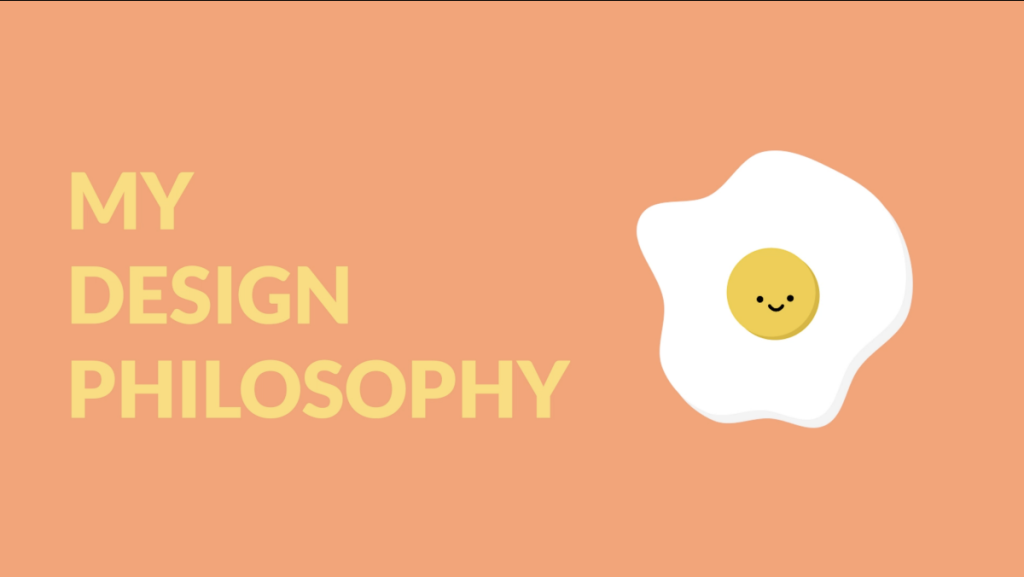 A passionate tech enthusiast and someone who pays attention to design details will probably be able to tell the difference between Android and iOS apps. They both implement the same foundations of software design, but they each employ different techniques when it comes to the architecture and navigation flow of their applications. Apps developed for iOS are designed exclusively for a limited set of devices, so they cannot be adapted to multiple screen sizes and resolutions. The Android platform, on the other hand, works with an extremely wide variety of devices, so there are a number of different resolution options. For navigation, the main difference between Android and iOS can be found in the placement of the navigation bar as well as the color scheme. In the former, a blue/grey color scheme is used, whereas in the latter, a mixture of rainbow colors is utilized. 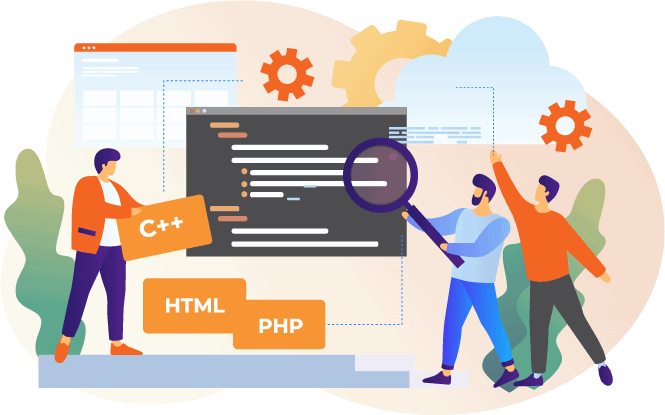 During the development phase of both Android and iOS, different programming languages are used. The majority of iOS apps are built with Swift, which can be considered a new programming language that requires less coding, thus cutting down the development time. The majority of Android apps are built with Java. Using java in Android may seem outdated, however, modern Android development teams are now using Kotlin, a java enhanced language that requires considerably more coding than Swift, and it takes the team much longer to develop any Android-powered app. 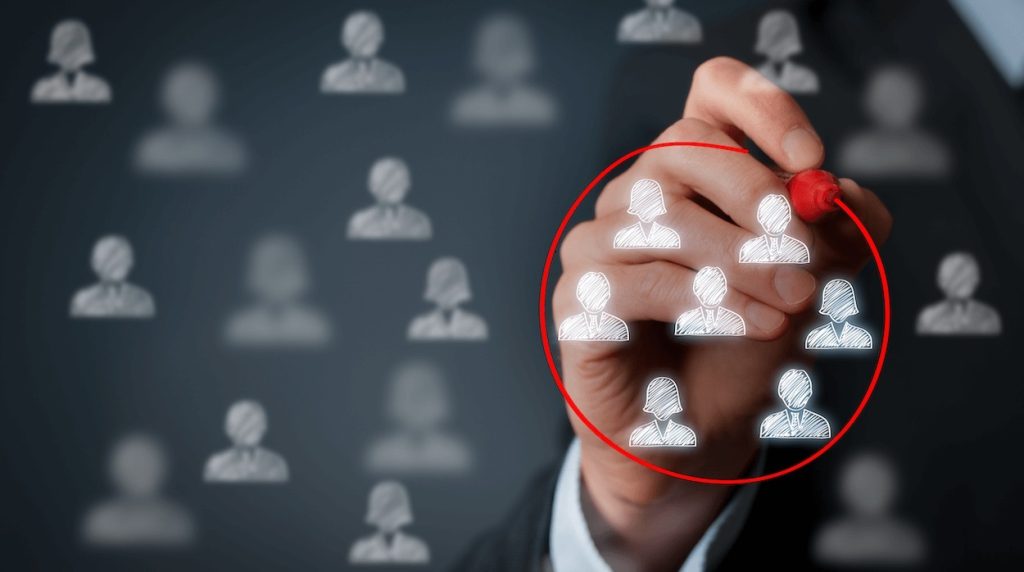 If you are familiar with the demographics of each platform, it will prove to be very helpful to you in selecting the one that is most suitable for your own target audience. Audiences with iOS devices typically have high incomes and are mostly employed in marketing and business-related fields. Alternatively, the majority of Android and iOS users are men who work in fields such as IT and utilities and make slightly less than their iOS counterparts. In light of the app you’re building and the intended demographic, you should be able to decide which operating system is most relevant and will cultivate more engagement for a better brand. 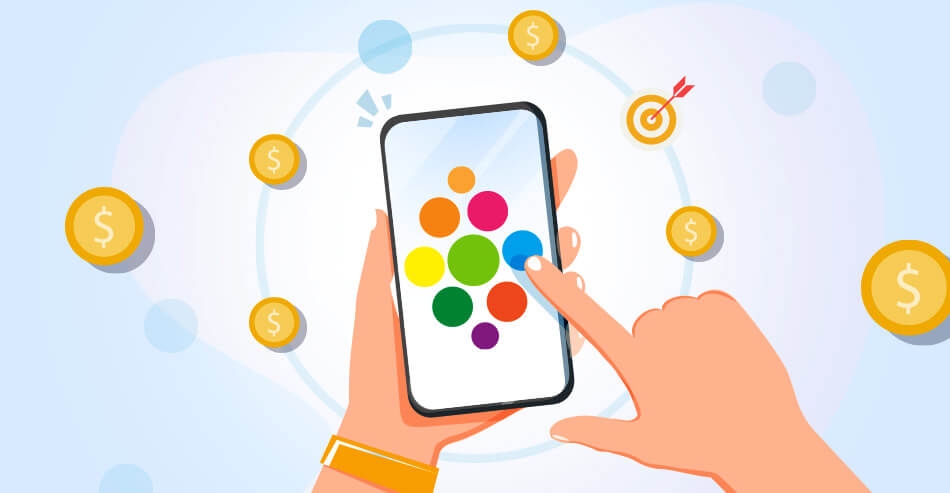 As an app developer, this is perhaps one of the most important aspects to consider. Make sure that the app monetization strategy aligns with your own business plan and can open up the most profits for you. Android and iOS apps, on the other hand, are usually free to download but rely on advertising to make money. iOS apps are generally made available through fee-based payments. In regards to the different ways in which both platforms monetize their apps, there is no right or wrong. Last quarter, both businesses recorded year-over-year revenue growth in excess of 25%. 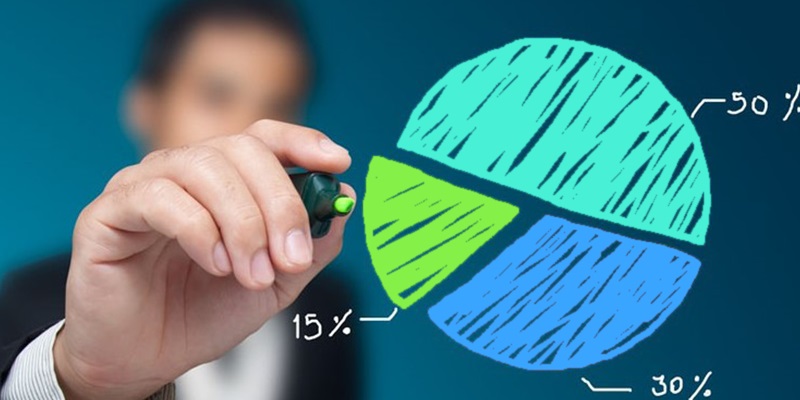 Android has a much wider market reach and has a faster rate of growth than iOS when it comes to global market share and projections. Therefore, if customer reach is what you’re looking for, Android’s huge market share of 84.8% will definitely help you reach your target market. iOS does not hold an overwhelming share of the mobile apps market, but it is considered a tough competitor due to its unparalleled customer loyalty. 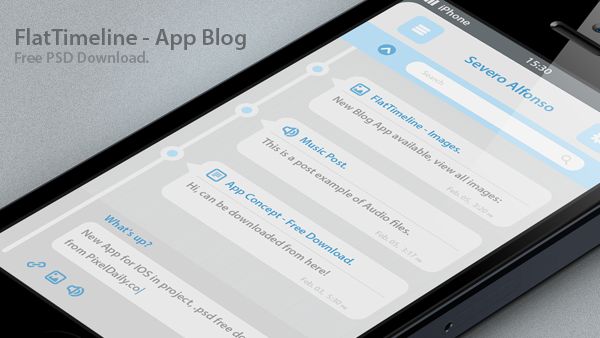 As a result of iOS app development’s rigorous verification process, it may take anywhere from a few days to weeks for a new app to go live. Android and iOS take days to develop, whereas iPhone apps can be released instantly. The chances of any security risks or technical errors are very slim once an iOS application has gone live. Due to Android’s fairly rapid go-live process, there is a possibility for technical difficulties, which may negatively impact your customers’ experience with your app.

You’ve read above there are multiple differences between Apple’s iOS and Google’s Android and iOS operating systems. Both, however, will offer their own advantages. Your target audience and your business objectives must be considered when deciding which one you should go for when building your app.

5 Important Facts everyone should know about High Tech Trading

5 Important Facts everyone should know about High Tech Trading