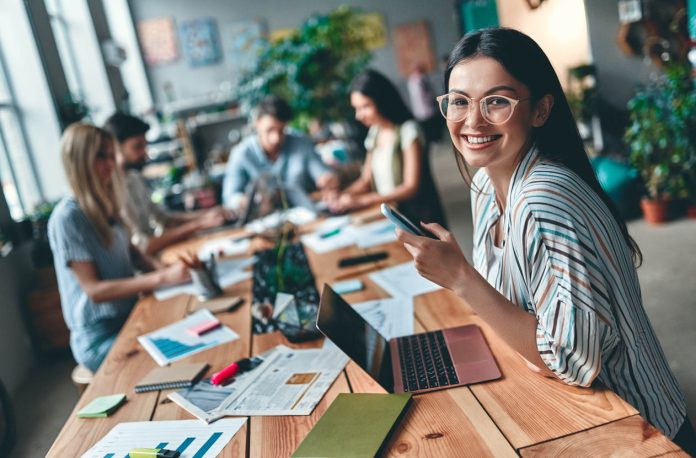 What Are The Advantages Of a Public Limited Company?

Public Issue of Shares As A Method Of Raising Capital

One of the main advantages of public limited company is its tax efficiency. Shares, which are issued to the public, can be used to raise money for a public company. The company can also borrow money by pledging its assets as collateral to a bank or other financial institution. The business offers investors the opportunity to own shares. Having the ability to sell their shares on an open market provides liquidity for shareholders. Further, public companies are subject to greater scrutiny from the public, so the public has more confidence in their management.

Spreading the risk across a wider shareholder base

Putting shares on the market allows a company to spread ownership risk among a large number of investors.  A company that is expanding or starting a new venture should take this into account especially. Moreover, it gives the company the opportunity to raise more money, which can be used for expansion and growth.

Finance Opportunities in Other Sectors

The range of financial instruments available to public companies is greater than those available to private companies. Because public companies are more closely scrutinized by regulators and the public, they are subject to higher levels of scrutiny. Besides issuing shares to the public, a public company can also get a loan from a bank or other financial institution by pledging its assets as collateral while offering shareholders the opportunity to own company shares.

Opportunities for growth and expansion

Going public with a public limited company is one of the most common ways for smaller companies to do so. By issuing shares to the public and borrowing money on the stock market, they can raise funds for expansion. The operations and management structures of public companies are also more accountable than those of smaller private companies.

Confidence and a prestigious profile

It is considered a prestigious status symbol to own a public limited company. By increasing awareness of your business and giving the public confidence in your company, you can increase public trust in your company.

Shares that are transferable

In case you are considering getting out of your public limited company due to some reason, you can sell your shares to the public. You can use this strategy both to make money from your investment and to give yourself an easy way out if things don’t work out.

Listed below are some of the disadvantages of a public limited company. 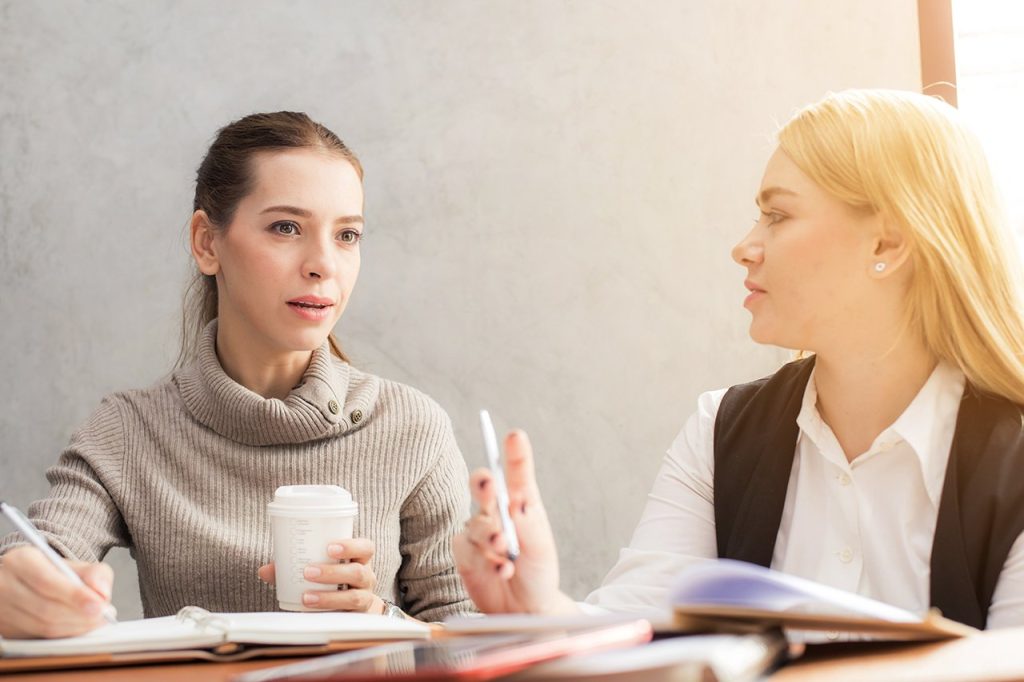 Public companies have some disadvantages over private companies because they are subject to greater levels of scrutiny from regulators and the public. The public can see how much money is being spent on things like salaries, bonuses, advertising, etc which makes it harder for public companies to hide their costs.

Compared to private companies, public limited companies are subject to more regulations. In the UK, these include the disclosure of financial information and the requirement to file reports with Companies House (UK). Every year, a company’s shareholders must vote on important matters, such as whether or not dividends should be declared, during the Annual General Meeting (AGM).

Transparency is needed at a higher level

In comparison to a smaller private company, a public limited company is subject to greater scrutiny from regulators and the public, which means they are more accountable for its operations and management. Reporting requirements with Companies House (UK) include disclosing financial information. Annual General Meetings (AGMs) are held every year by the public limited company where shareholders vote on important matters such as dividend declarations.

Issues of ownership and control

It is common for private companies to have shareholders who are personally acquainted with their directors or founders. It will be selective about who the company allows to become a shareholder, ensuring that they are supportive of the company’s vision and goals. A company’s preemption rights allow existing shareholders to maintain control over the company when new shares are issued.

As opposed to a private limited company, a public company is much harder to control who owns the company and what the directors are responsible for. Consequently, the original owners or directors may lose control of the company, have disputes, or have to spend more time managing shareholder expectations.

It is possible for institutional shareholders to have a significant impact on a company’s operations. It is common for them to expect to be consulted about the company’s policies and to have standards that they set adopted.

There is a higher initial financial commitment

Shares of a public limited company must be offered at an initial public offering (IPO). In this week’s event, the company sells its first batch of stock, which allows it to raise money for expansion and growth.

There is a minimum capital requirement of ₤50k for forming a public limited liability company, and you are also required to pay registration fees. For some businesses, these costs are prohibitive, which is why they choose to remain private.

The fact that public limited companies are public makes them eligible for a number of advantages of public limited company, such as the ability to raise capital through an initial public offering (IPO) and the prestigious profile they enjoy. While they are more regulated and scrutinized than other businesses, some businesses may find this burdensome. A company that is not limited by shares is also more vulnerable to takeover bids, so it may not be as focused on the long term as a company that is limited by shares.